Not every professional footballer comes directly through an academy. There are so many different routes into professional football, and everyone tells their own story. Everyone is unique, as is their journey to the top. This article looks at several different football players and how they made it to where they are today. With Ollie Watkins recently ‘fulfilling his dream’ of scoring for England, we look at his path to glory and how his story compares to others. The stories below have been categorised into similar pathways; however, it is vital we remember that everyone has their own story. Each pathway below has one main person for focus and three further similar stories.

Not all players naturally come through their academy straight into professional football. The Football league pyramid in England allows for great progression through the leagues. Because of this, so many players have climbed the ladder to becoming full international and premier league stars. Resilience, dedication, and hard work is what allows these players to flourish despite the setbacks they may have faced.

Despite not all players coming directly from their academy, some players are fortunate to do so. A select number of players grow through their academies and have the ‘typical’ journey to the first team. Modesty, patience and determination are key skills these players show to get to the top.

Some players will have to move about to make it as a professional. Often certain clubs are not a perfect fit and players must move around to find what club suits them. Resilience is key for these players to keep battling despite moving around. Some players may also leave their boyhood clubs to move onto bigger and better things, ambition and drive is what leads these players forward.

Sometimes the English pyramid is not quite right for some players. Confident and resilient players often search abroad for better opportunities to flourish. Experiencing a new culture and different styles can often help a player develop their skills. Bravery, confidence and communication are key skills for anyone plying their trade abroad.

Sometimes a player’s career does not always go as planned. Whether this be through injuries, or perhaps just bad luck, some players must show great resilience to be where they are today. Some of these players may have seen a knockback in their career, but their dedication, hard work and drive have allowed them to be successful in their own right.

Professional football is such a difficult area to break into. Many ex-youth players go on to complete different careers to keep their place within professional football. Within the modern game there are so many ways to be involved with elite sport, it is about being resilient and brave to try new things.

There are so many other pathways into professional sport nowadays. Numerous examples include coaching, physiotherapy, strength and conditioning, analysis, sport psychology, kit man, grounds man and many more. Football is such a wide-ranging sport now that there are countless ways to get involved in the sport we love. Having a plan B for the chance of not making it as a professional is a sensible thing to have. It does not mean you have to leave football completely, but it means you have a plan in case you cannot play. Resilience and hard work are key skills shown by all the successful players mentioned in this document.

This document is a reminder that everyone’s journey is different and we each have our own story to tell. Being released from an academy or getting an injury doesn’t have to be the end. Players have shown this is numerous different cases. Please take time to look further into each of the players mentioned in this document and ask about the stories of those around you. Everyone has a unique story to tell and it is important we listen to them. 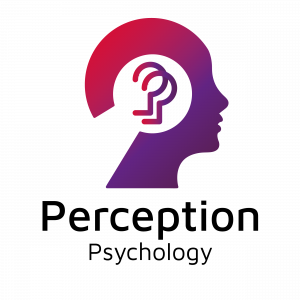 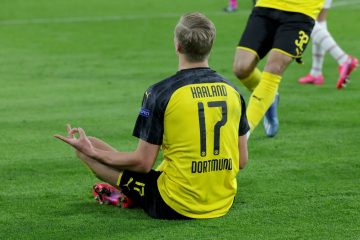 A young 20-year-old football player with the world at his feet. Erling Haaland, who is currently at the centre of a media circus, with his agent Mino Raiola attempting to gain a transfer this summer Read more… 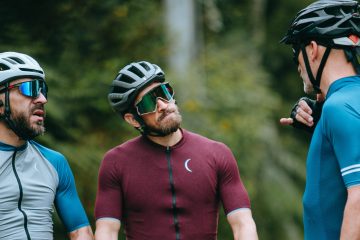